Here is some information concerning Pepsi's decision to spend more money on Social Media rather than television ads during the Super Bowl. And, link to an article: http://www.time.com/time/business/article/0,8599,1958400,00.html

Social media marketing campaigns are proving to be goldmines rich with customer engagement and insight that companies wouldn’t likely have otherwise. Companies like PepsiCo are going to extensive lengths to foster this type of collaboration with fans, and the payoff has been big.
The company’s Mountain Dew division is several stages into its DEWmocracy campaign — a plan to launch a new Mountain Dew flavor with the public’s involvement at all levels of the process, and PepsiCo also just launched the Pepsi Refresh Project on January 13th. Rather than spending money on Super Bowl television ads this year, the company is spending $20 million on a social media campaign.
Jay Baer, founder of the social media strategy company Convince & Convert, said brands are realizing they need to market for the long haul. “I do think it’s a good move for Pepsi. I don’t know if every brand can pull it off,” he said.
The Pepsi Refresh Project and the DEWmocracy campaigns are part of a crowdsourcing effort that’s part of the larger PepsiCo plan to more closely integrate consumers with the brand. “Driving consumer interest and engagement takes imagination and often a certain amount of reinvention, so it’s fair to say we’re rethinking everything we do from product development to marketing campaigns across our entire portfolio,” said Bart Casabona, a Mountain Dew spokesman.
Email Post
Labels: Pepsi social media 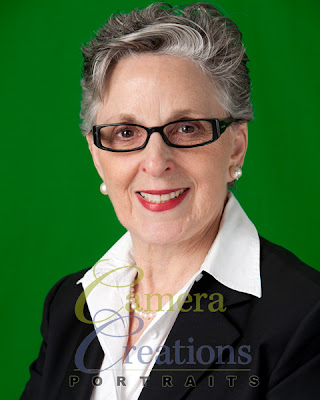 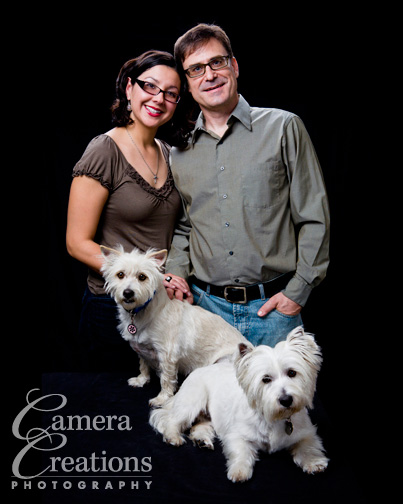